Forget the Euros, Argentina vs Brazil is weekend’s big match

KATHMANDU: JULY 10 – Arch-rivals Brazil and Argentina are playing in the final of the Copa America, a popular South American football competition. The two countries will compete in the final starting at 5:45 am on Sunday after 11 years.

This encounter, known as ‘Superclasico’, is considered to be much awaited. The competition between these two countries, which have the highest number of fans in the world, has been considered by many as the competition between the two stars of world football, Lionel Messi and Neymar. Two close friends of football are playing from Brazil and Argentina, who are considered to be fierce rivals in football. The game has become a matter of prestige even for their supporters around the world.

The final, which starts on Sunday morning at the world-famous Maracana Stadium in Brazil, will decide the 2021 champion, as well as decide which of the two is stronger. 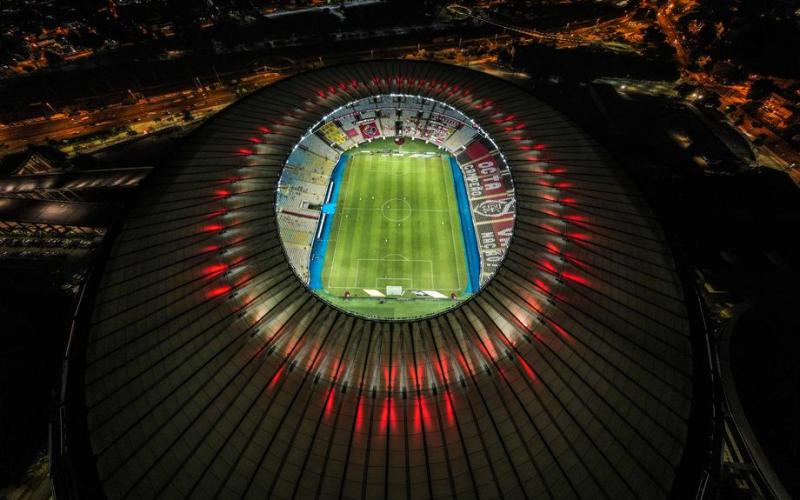 Argentina, who has had a bad history with Brazil since 2000, has lost twice in the final. Argentina, who lost to Tiebreaker for the first time in 2004, lost 3-0 in 2007. So this final is also an opportunity for revenge for Argentina.

Neymar is angry with the Brazilian who supports Messi

Fans of Argentine star Lionel Messi are all over the world. In a fertile land of football like Brazil, there is no question of not having his supporters. But one after another, Brazilian captain Neymar became angry when they started writing on social media saying that they wanted to see Messi win his first title. 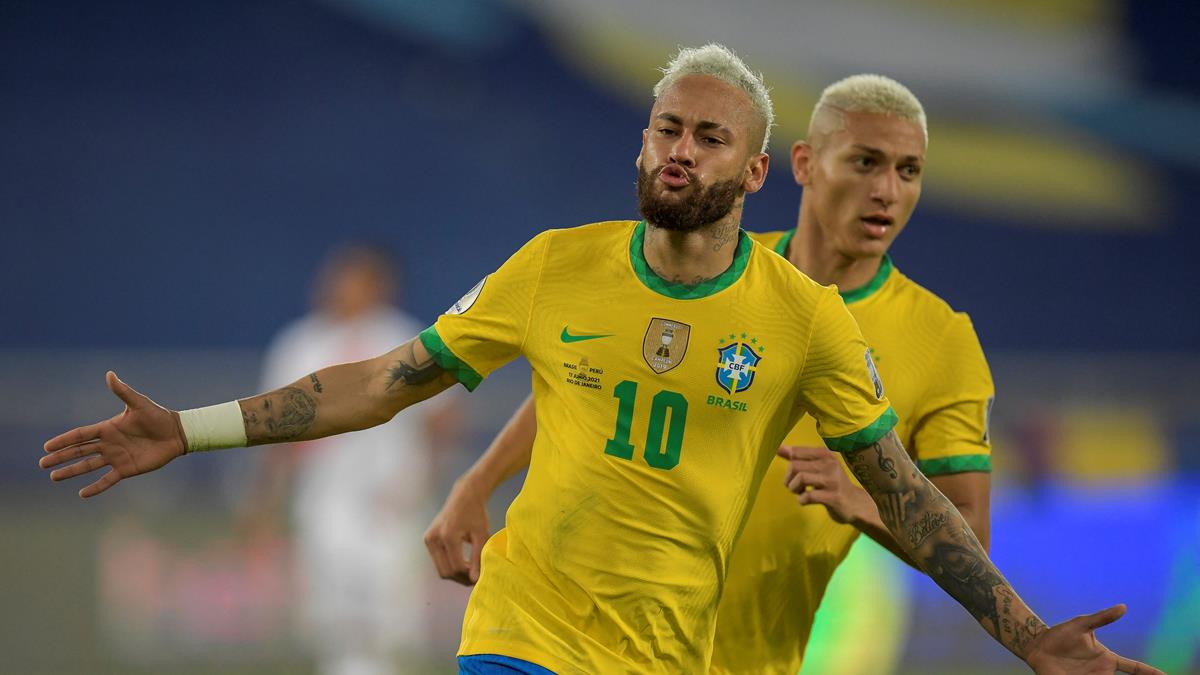 Brazil and Argentina are set to play in Copa America for the 34th time. Argentina has won 15 and Brazil 10 games. 8 games have been drawn. The two are set to meet for the eighth time at Brazil’s home ground. Brazil has won all the games so far. 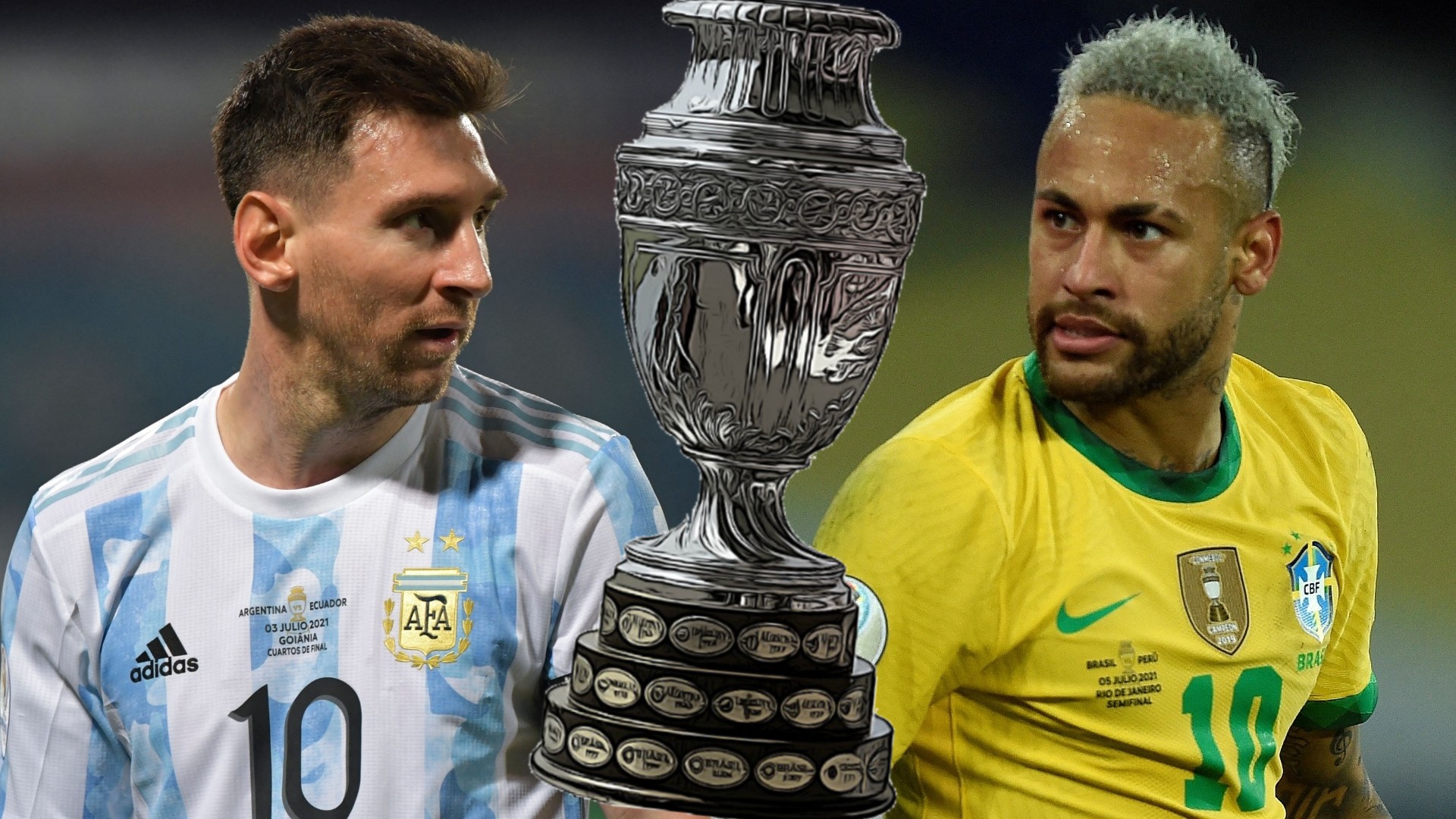 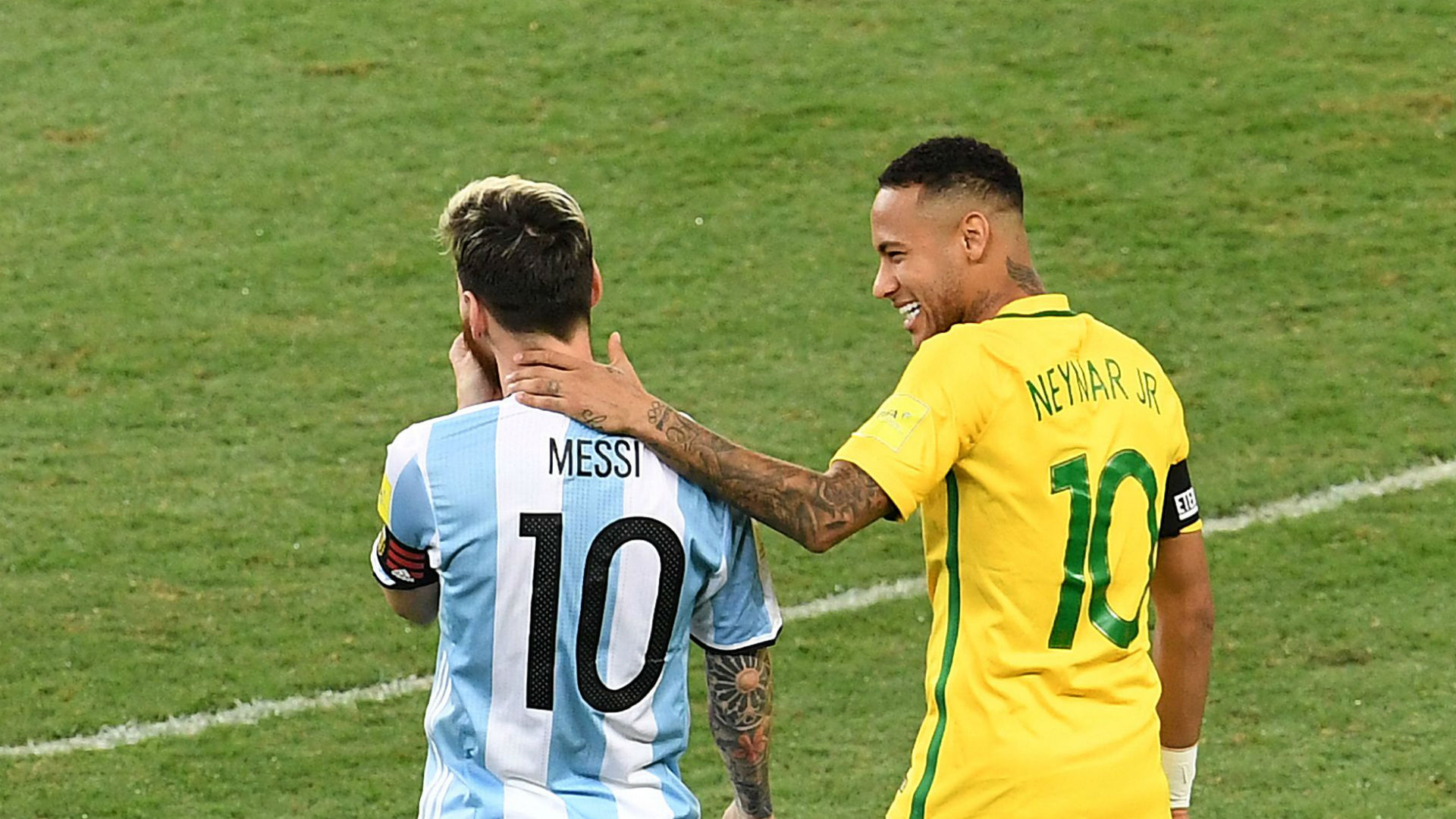 The last time the two countries played in Maracana was in 1998. Argentina won the friendly match 1-0. Brazil have lost just two of their 46 home games. Brazil are unbeaten in their last 26 Copa America games at home. In which 17 games have been won and 9 games have been drawn.

Lionel Messi and Neymar have competed against each other five times before. In which Messi has won three times while Neymar has won twice.

There I was in a hot yoga studio with plenty of bright natural light and bending myself into pretzel like positions for the very first time.

One Nine Seven is a news aggregrator website featuring fresh news from Nepal from the most popular Nepali news portals.

KATHMANDU: Prime Minister Sher Bahadur Deuba, who is also the Minister for Health and Population, has stayed the transfer of Chief Administrative Officer of...

Kathmandu: A total of 3,000 tourists entered Nepal in July. According to the Department of Immigration, 2,991 foreigners entered Nepal through the Tribhuvan International...

After the relaunch of Realme in Nepal, Realme is set to launch the Realme GT in Nepal along with Realme GT ME. With the Realme...

Bijay Shahi, who claims to be the ‘Memory King’, has been found in in his residence in Kalikot. He was found in Kalikot during...

KATHMANDU: JULY 13 – Prime Minister KP Sharma Oli has opined that the Supreme Court has tried to deal a blow to the party...

US won first gold in swimming at 2020 Tokyo Olympics

American swimmer Chase Kalisz has won gold medal for United States on the third day of the Olympics in Japan. Kalisz won gold in the...

Is the Johnson & Johnson covid vaccine provided by the government safe?